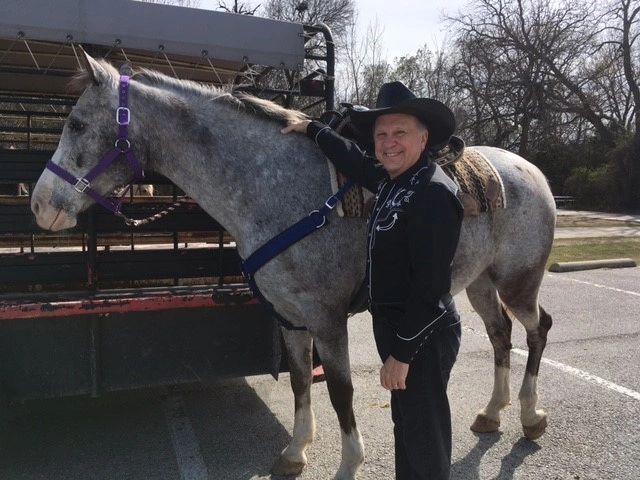 Why I am an Anglo-Catholic

Why I am an Anglo-Catholic

“I AM” has certain remarkable precedence in the Old Testament.  It is not a credal statement, but rather is an ontological one.  When certain descriptive words follow this statement of being, however, we are faced with not only a diversity of definition, but also an identity which may be subject to change by an institution or by the person who is claiming the word as descriptive of whom or what that person is.

In the late 1800’s to say that one was an Anglo-Catholic was to make a claim that was subject to near prosecution or persecution or ridicule depending upon where the claimant lived.  In the immediate pre-1928 period and pre-World War II era, to claim to be an Anglo-Catholic would not always mean persecution, but could mean exclusion, and sent chills through the spines of Bishops who often feared open rebellion in “moderately High Church” settings.  And yet, for parishes and Dioceses, which had been formed by the heirs of the Oxford Movement, it always meant much more.  It even meant more than incense every Sunday, regular Confession hours, Holy Day Masses, and Eucharistic Vestments.  It meant a way of thinking - a way of praying - a way of approaching the Mystery of the Word made Flesh (which was proclaimed daily at Mass at the Last Gospel.)  More than that, it meant the Guild of All Souls, the Confraternity of the Blessed Sacrament, the Living Rosary of Our Lady and St. Dominic and living a Rule of Life under the auspices of an Episcopal Religious Order with a Spiritual Director.  It was not so much being against the majority expression of Anglicanism as it was living out the implications of an authentic English Catholic heritage which sometimes only existed in the minds of some, but more often than not was expressed by the pious faithful in the pews.  For this movement was shaped in the trenches in what would be the forerunner of social activism, ministering in exile, as it were, in slums and docks where others refused to serve.  Apart from being life filling by virtue of an environment of grace and peace whereby Christ was literally in the center, it was gracious and fun.  Countless stories of “how boring church was growing up” were not generally expressed by Anglo-Catholics.  From the Asperges or Vide Acqua to the “Last Gospel”, every sense was stimulated.  The style was gracious and though often eccentric, the faithful and priest seemed to exude a sense of awe themselves in the “Magnus Mysterium”.

Humor was great because there was so much to laugh about, and if we forgot, we could just read the “Fun in Church” series from Trenton, New Jersey.  And one knew exactly “the place to go” when they traveled, because all good Anglo-Catholics memorized the names of those Shrines from St. Mary the Virgin in New York City to the Advent of Christ the King in San Francisco, with marvelous stops in between.  There was a type of Anglo-Catholic sub-culture, if you will, in the Episcopal Church, and it was like a family reunion when the American Church Union sponsored meetings, rallies, and missions, often led by the Archbishop of Capetown or the Bishop of Fond du Lac.

In spite of its marvelous eccentricities, and the apathy or disdain of the majority, this sub-culture made an impact on the wider Church.  Prayer Book Studies, Liturgical Renewal, and a lessening of Catholic prejudice brought a new age for Anglo-Catholics, who could not believe that the centrality of the Eucharist, Crucifixes, Stations of the Cross, and Ashes on Ash Wednesday were

slowly creeping into the Church along with Icons (pre-computer “Icon” days), Eucharistic Vestments, and Chanting.

Claiming to be an Anglo-Catholic suddenly was not so unusual, and having Eucharistic vestments often became the mark of the “card-carrying member”.  And yet, for many AngloCatholics it was not the dawn of a new day.  It was a shift in scenery.  As new rites and rearranged sanctuaries came, the essence was not necessarily changed, for the piety remained.  However for some Anglo-Catholics something was not right.  For those who had longed for the day when they could be seen as more than a somewhat credible minority, something was gone.  As people left and parishes closed or sought life with a new entity, fun was gone.  For many it was like having the rug pulled out, and those who had celebrated a gracious, fun-loving faith felt a new exclusion.  It was like sharing a unique gift, and having the recipient forget the giver.

Thus the “tolerated minority” became a “divided minority”.  Unfortunately in a Church that suddenly could accept anything, claiming inclusivity, the traditional Anglo-Catholic could not be accepted.  Moreover Anglo-Catholics themselves were divided.  Which Roman usage should we follow?  Should it be Trent (Anglican or American or Knott Missal) or Vatican II (Rite II or the Roman Missal itself).  Where should the Altar be?  (East or West?)

A new breed of denominationalism even came into being - “Affirming Catholicism,” where a Province can alter faith without consulting anyone else, but can “look Anglo-Catholic”, and can even “vote out” those who maintain what had hitherto been believed in all places, and still is by the majority of Catholic Christianity.  “Will the real Catholic please stand up.”  This “affirming” expression began to look and smell Anglo-Catholic, but who was at the Altar changed, and what was said from the Pulpit was greatly revised.

No one laughs anymore.  People sometimes look out of the corner of their eye to see whether people now bow, genuflect or intentionally do nothing at the “Incarnatus Est.”  The new question is: “What is the difference between a “renewed” Anglo-Catholic and a “Low Churchman?”  The “renewed” Anglo-Catholic knows why he doesn’t do the things that the Low Churchman won’t do.  But it’s not fun anymore.

The joy is gone.  The traditional Anglo-Catholic who worked the docks in England, who ploughed the fields in the Biretta Belt, and worked the streets of the cities with the only “white collar” on the block, is now a curmudgeon.  The future is fully in the hands of God.  There are many, however, who do not look back, but look forward, carrying the gift which they received like a fragile torch on a windy night.  These caretakers have never believed that they could change the gift, but look forward to a day that is like the darkened church at the Great Vigil, waiting for the gift.  Very few Anglicans ever celebrated the Vigil – just a handful of AngloCatholics here and abroad.  These celebrants still gather and await the chant “The Light of Christ.”  And as the Light spreads in a darkened church building, in a darkened “National” Church, in a darkened world, we await the words, “Thanks be to God.”